It’s the seventh Feelgood Friday since lockdown, and it’s a very special one as we mark the 75th anniversary of VE Day. A 3-minute read.
We’ve renamed this week’s Feelgood Friday to Thankful Friday as we celebrate the service, sacrifice and strength of the heroes who made VE Day possible 75 years ago.
And what better way to honour them and say thanks to them, than by having a safe, fun-filled day.
Below we’ve found five ways you can mark the historic day and make it one to remember.

At 11 am today, a national two-minute silence will be held to remember the sacrifice of those from the UK, the Commonwealth and beyond, who fought in the war.

We can’t have the street parties that many had planned, but we can have a picnic in our gardens, balconies or even in our homes. It’ll be good to forget about you know what for a while.

3) Do a Victory Roll

This might not work for people with shorter hair, but if your mane is long enough (and that now applies to many of us), you can create the iconic hairstyle which was popular in the 1940s. It is named after the daredevil roll that RAF pilots made following a victory in the skies.

4) Listen to the Queen’s speech

Get in front of the TV for a pre-recorded speech by the Queen. It will be broadcast at 9 pm, which is a tip of the hat to history, as that was the time her father, King George VI, spoke to the nation via radio on May 8, 1945.

Just after the Queen’s speech the nation is being asked to join in a mass singalong with 103-year-old forces sweetheart Dame Vera Lynn who will be leading a rousing rendition of ‘We’ll Meet Again.’ What a way to finish a memorable day.
The internet is full of useful free resources like colouring sheets for kids so the younger ones can get involved too.
One thing that life under lockdown and this awful disease has highlighted is the value of everyday heroes.
Not Youtubers, footballers or celebrities but nurses, doctors, care, home workers, delivery drivers, shop workers and many others putting themselves in the front line against our generation’s biggest fight – The Coronavirus.
And those heroic men and women of more than 75 years ago showed us the way to survive and then thrive through the hardest of hard times.
Many hailed from Ringwood and the New Forest, and we are all forever in their debt.
From all of us at Fells New Forest Property we’d like to wish you a very safe and happy VE Day. 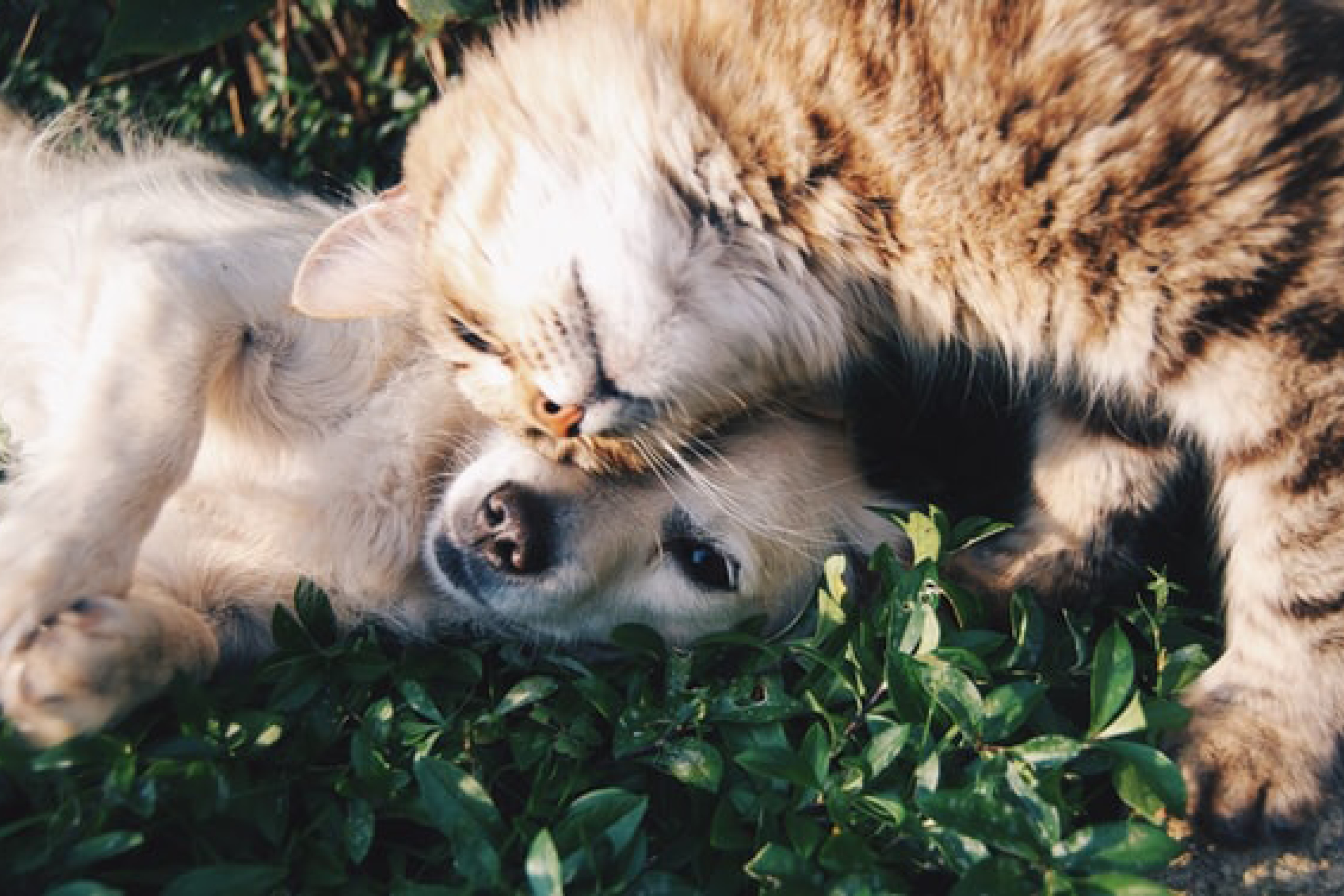 Discover how pets are keeping people in Ringwood calm and happy 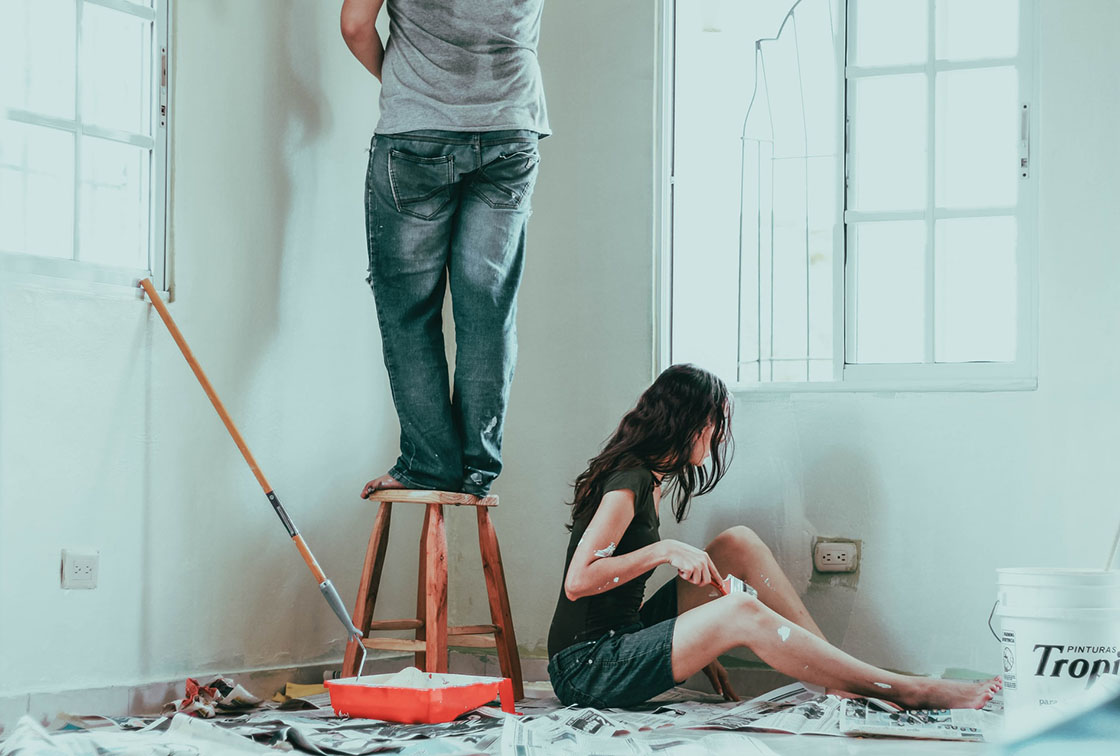 Five Must-Dos Before You Market Your Home 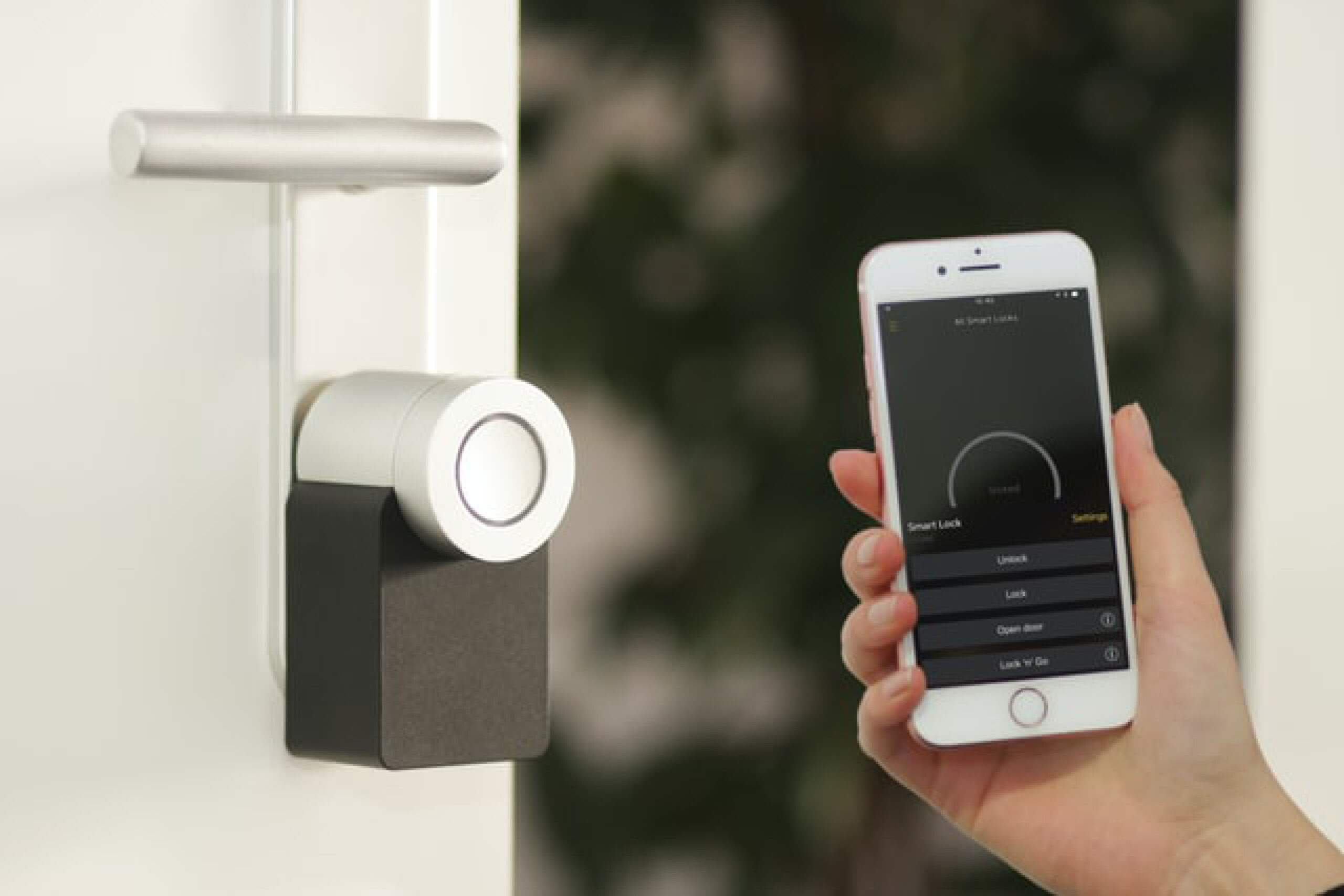 How technology could change homes in Ringwood after the lockdown