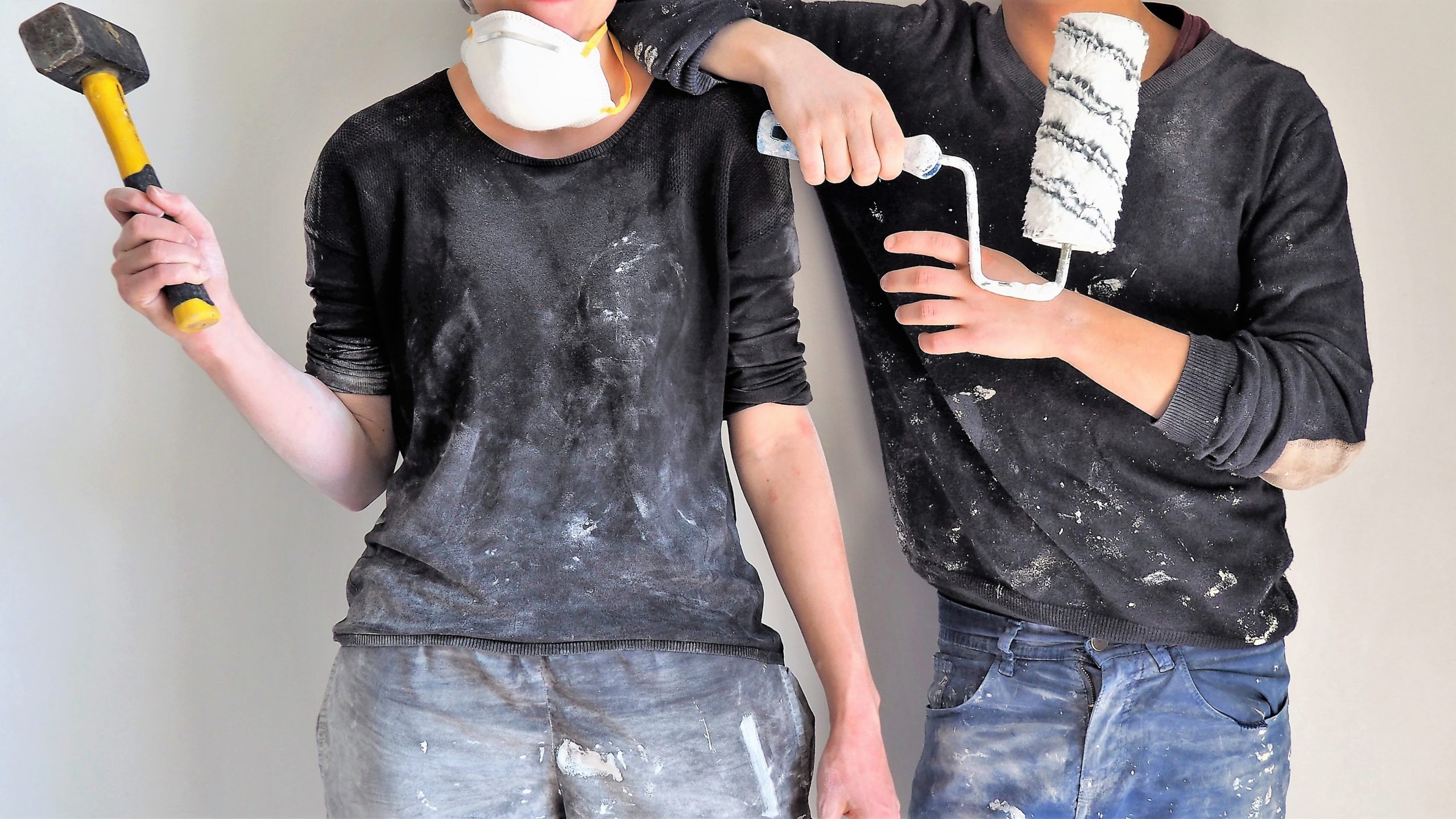 DIY Nightmares – Don’t Try this in your home

In this 2-minute read, we discover some DIY disasters and why it pays to use professionals.

The Do it Yourself industry in the UK is valued at around £7billion a year.

But according to a survey from consumer champion Which? DIYers are worth considerably more to tradespeople who are called in to rectify and repair some of the calamities left behind by household ‘Have a go’ heroes.

Check out these horror shows as reported by Which? Trusted Traders.

‘Many people try and fit their bathroom suite and then wonder why the water isn’t draining away. It’s usually down to poorly installed pipework or no fall/drop on the wastewater pipe. The worst I came across was an incorrectly fitted soil pipe which caused the bathroom to stink to high heaven. It ended up being costly for the homeowner.”

“We were called into a property where the customer complained his new boiler was leaking and he could smell gas. He admitted he had installed it himself, which was illegal because he was not Gas Safe registered. There were several potentially fatal errors he’d made such as pipes not being fitted correctly and the boiler being too close to the ceiling. Thankfully we were able to rectify his errors quickly and make the boiler safe for him and his young family.”

Not such Bright Sparks

‘The worst DIY I have seen was a 1.5mm lighting cable that had been used for a ring circuit in a house when it should have been 2.5mm. A cable like this on a 32Amp circuit breaker is likely to fail or melt under a high load or fault condition before the circuit breaker trips out, putting the whole house and anyone in it in danger.’

Call in the Experts

There are certain jobs around the home when calling in an expert is, without doubt, the best way forward.

It’s the same when you’re selling a property. There’s a lot more to successfully selling your home than meets the eye. Doing it ‘on the cheap’ can prove a nightmare at best and a disaster at worst.

At Fells New Forest Property we’ve 32 years’ experience of helping people in the New Forest sell and buy homes successfully. It’s what we do — day in, day out.

And as local property experts, we can also put you in touch with trusted tradespeople who can do your job properly. Feel free to get in touch, and we will be delighted to introduce you to them. 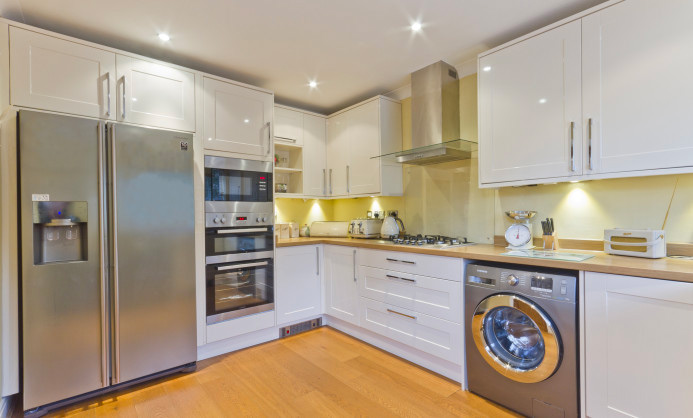 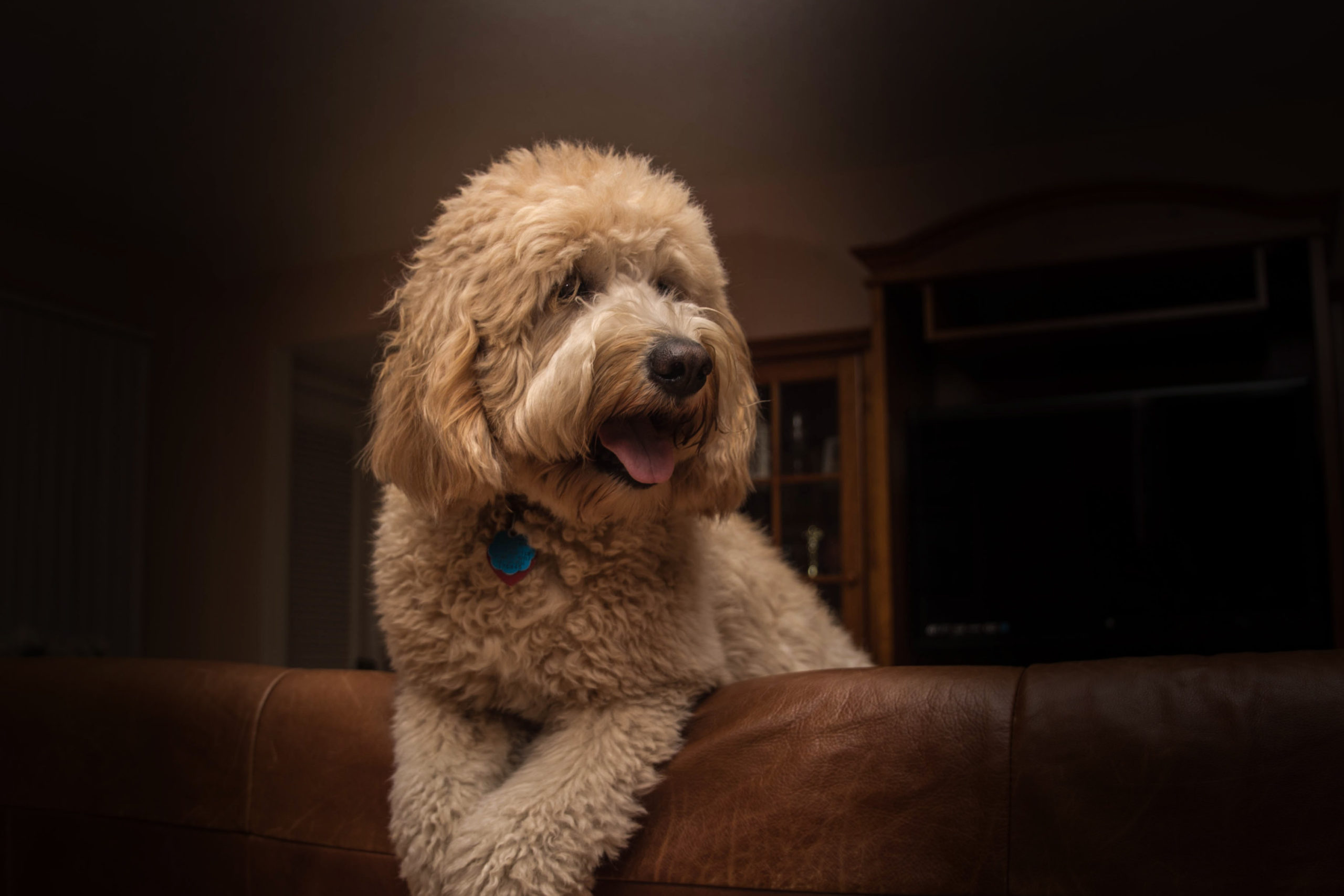 Four Reasons to be Cheerful this Friday