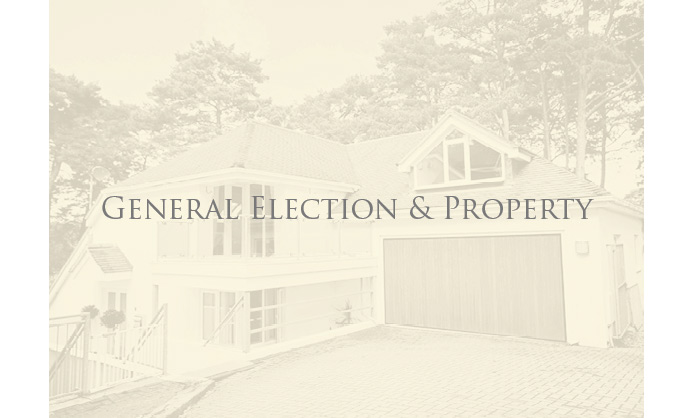 How does the General Election affect your property?

Traditionally the housing market can be slow before a General Election, and pick up again immediately after. According to housing analysts at the broker Jefferies, who have studied the last seven UK elections, the four months preceding an election have typically seen house prices 3-8% below the level seen at the time of an election.

It is the uncertainty of the outcome of an election that has prospective buyers biding their time; the possibility of change makes people nervous. This is accentuated more so when the possible outcome of an election is too close to call, as was the case at the last General Election and once again for this upcoming election. Post-election, house prices tend to increase as buyers regain confidence and competition for property increases again.

Labour and the Liberal Democrats have both announced that they would introduce an annual tax on residential property worth more than £2m. In addition to this the new stamp duty system will start to hurt homeowners looking to purchase above the £1.5m threshold. Conservatives are

promising 200,000 homes with a 20% discount for first time buyers under 40 and more rent to buy opportunities.

You can see an overview on the main parties housing policies here: http://i.telegraph.co.uk/multimedia/archive/03217/pf-house-policy-2_3217395a.jpg

However, pre-election party promises do not always result in change once a party is elected. It is highly unlikely that any elected party would introduce drastic and radical changes that would weaken the property market.

So does this mean that you should wait to put your property on the market? Apparently not.

Election week is traditionally one of the busiest times in the property market as sellers register their homes and competition to sell increases. Waiting to sell won’t necessarily bring any benefits and for buyers the stamp duty changes have simplified everything and created new demand for property.

Register your property to sell now, and you could well be ahead of the game. 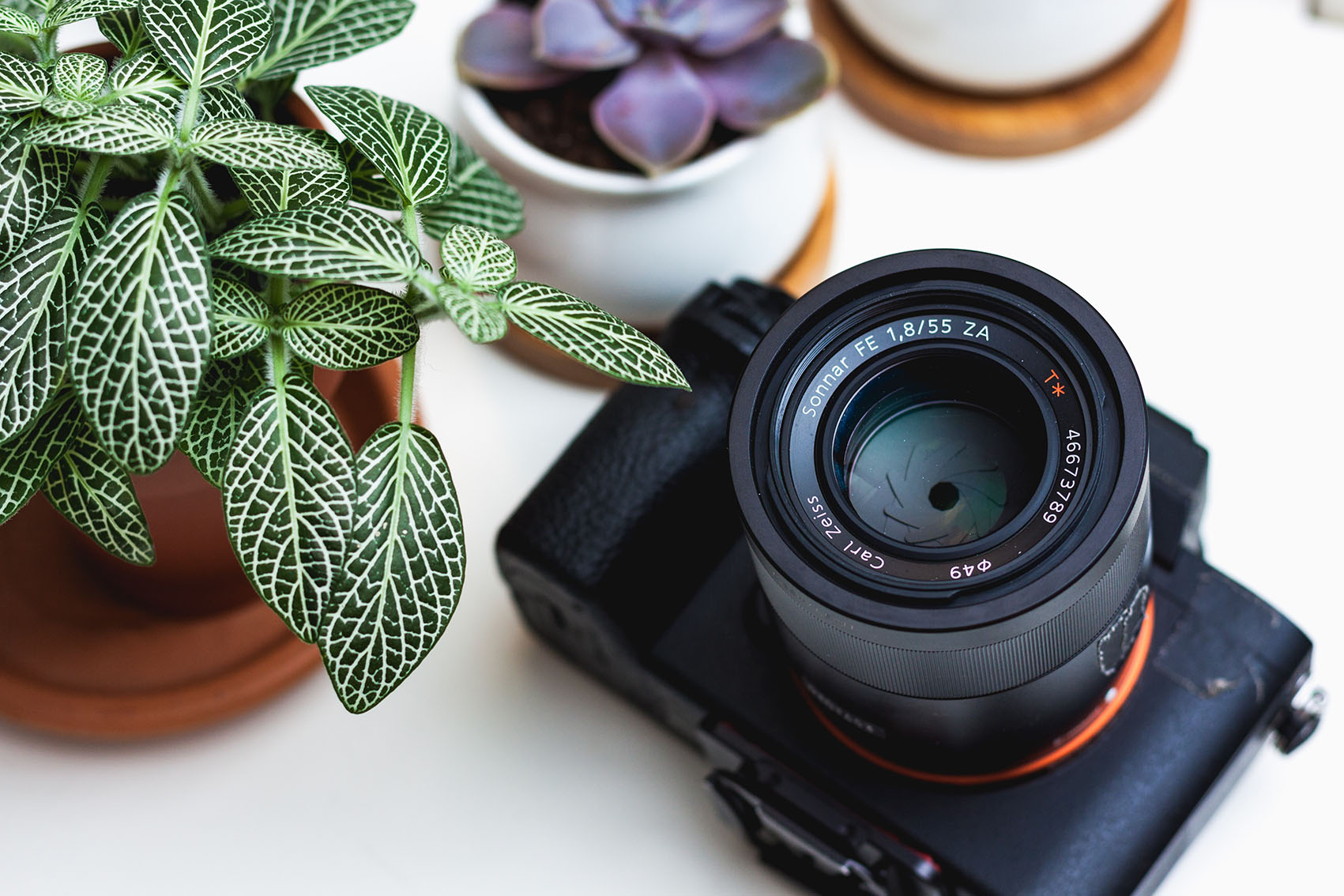 What Not to Include in Your Property Marketing Photos 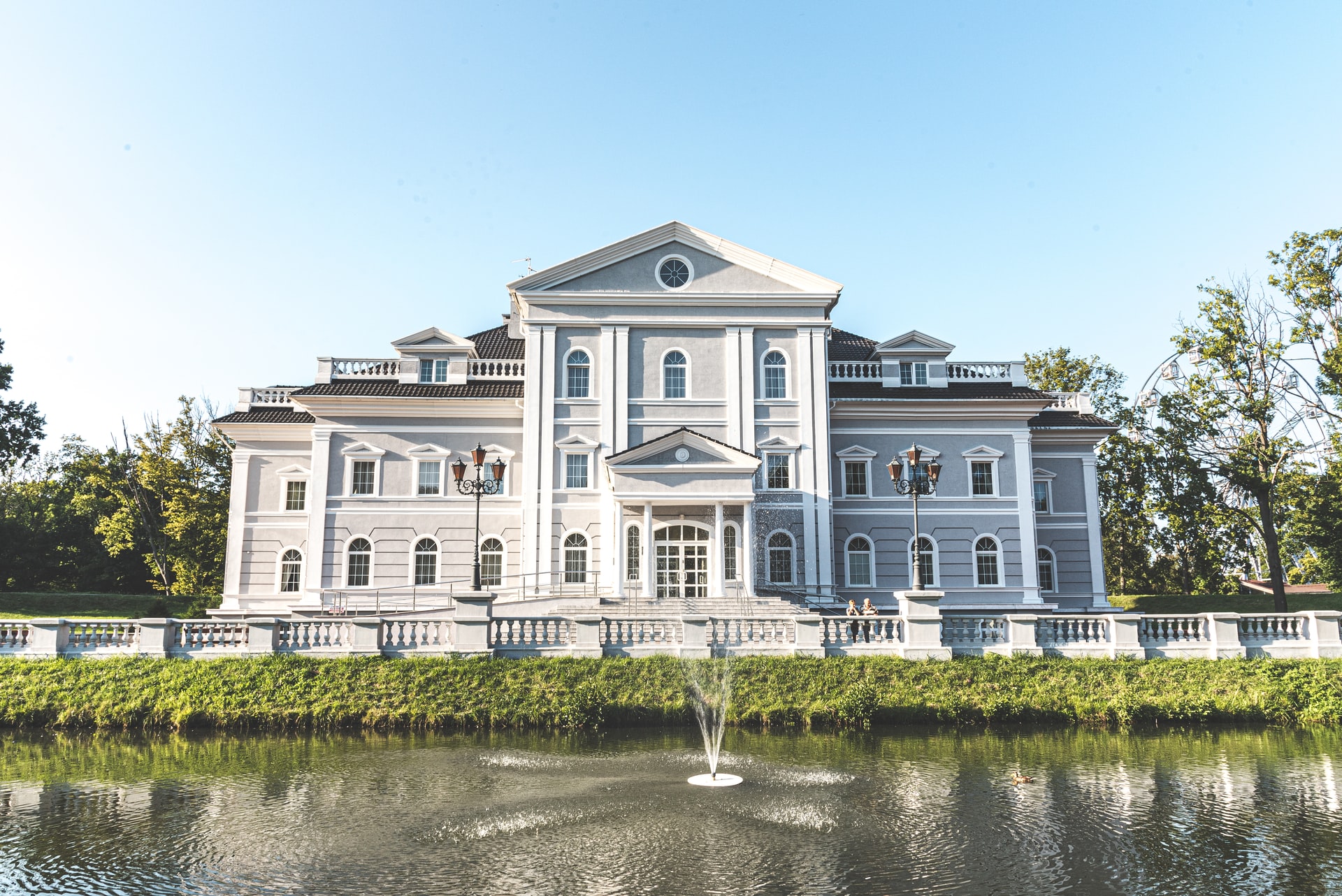 How the VERY Rich Live – A Billionaire’s Christmas List 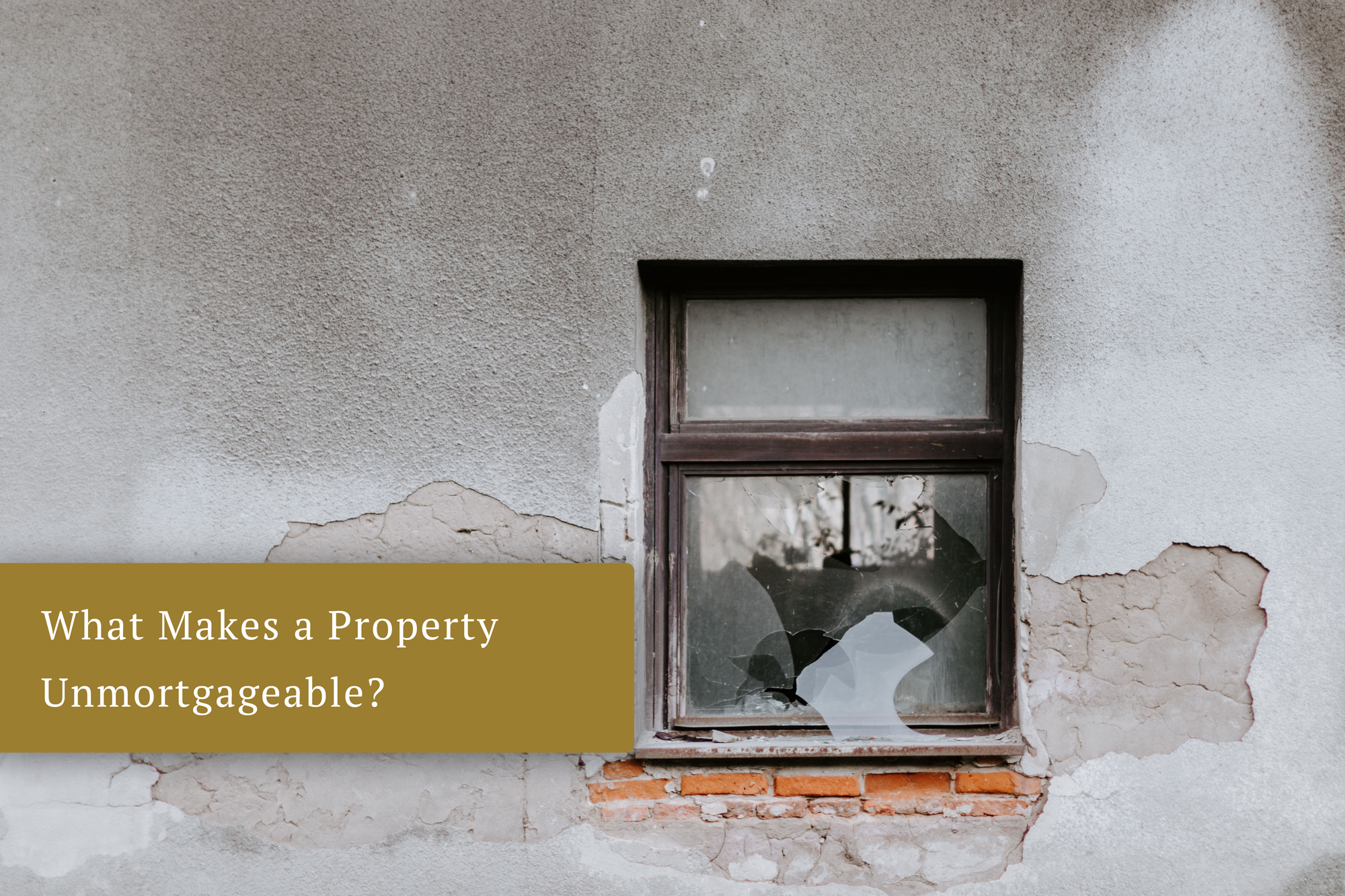 What Makes a Property Unmortgageable?