Here’s another two-minute dose of good news to get you smiling this Feelgood Friday.

A mystery man in Great Yarmouth, Norfolk, has washed the windows of some 700 properties – for free! The Eastern Daily Press reports that the window cleaner, known only as “Scott”, wants to do his bit to aid the recovery of the local economy. He hopes that by keeping the area spic and span small business can “bounce back quickly when this is all over”.

This week is Volunteers’ Week, a chance to celebrate the 20 million people in the UK who give up their time to help others. This year has been particularly challenging for volunteers due to lockdown and social distancing rules, but that hasn’t stopped them doing good work. Volunteers at London’s Slipstreamers Cycling Club, for example, have devised a range of virtual spinning workouts to keep their young charges active until they can get back out on the track again. Then, of course, there are the tens of thousands of NHS volunteers who have helped alleviate pressure on our health service. You’re all heroes.

It’s official: Pemberton Road in Winstanley, Wigan, has the UK’s nicest neighbours. This week it was named Britain’s Friendliest Street in an online poll. Despite being a long and busy thoroughfare, Pemberton Road has bucket-loads of community spirit. During the lockdown, residents pulled together to ensure anyone who was self-isolating was kept stocked up on essentials. The road also has its own quiz master, who organises regular brain teasers to keep people occupied, and a videographer, who compiled a video of neighbours dancing to the Madness song Our House to keep spirits up.

Two young brothers in Derby have made more than 100 cushions for key workers. Ronnie and Reggie Cockroft, aged ten and seven, wanted to do something special for NHS staff and supermarket workers who have been putting in long hours during the pandemic. Their mission is made even more special because Reggie was born prematurely and has cerebral palsy. The boys’ family credit the NHS with saving Reggie’s life.

While some sectors have struggled in the pandemic, radio has enjoyed a resurgence. The BBC has recorded an 18% increase in listeners during the pandemic. Meanwhile, many of the nation’s 300 community stations have also thrived, with people seeking out local news and the chance to interact with their community while in lockdown.

We want our community in Ringwood and the New Forest to know we are here to help you as we were in the past, as we are in the present and as we will be in the future. 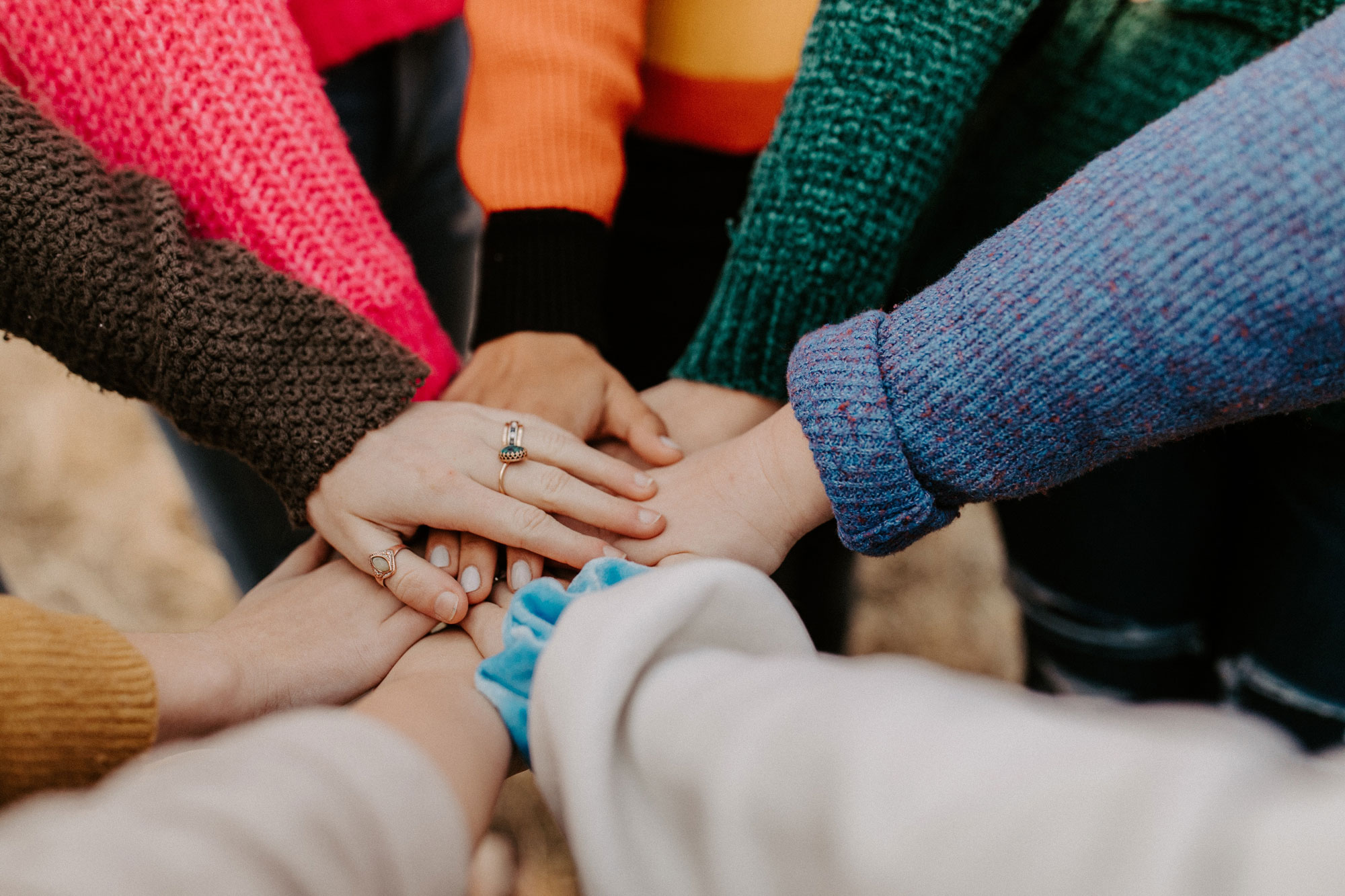