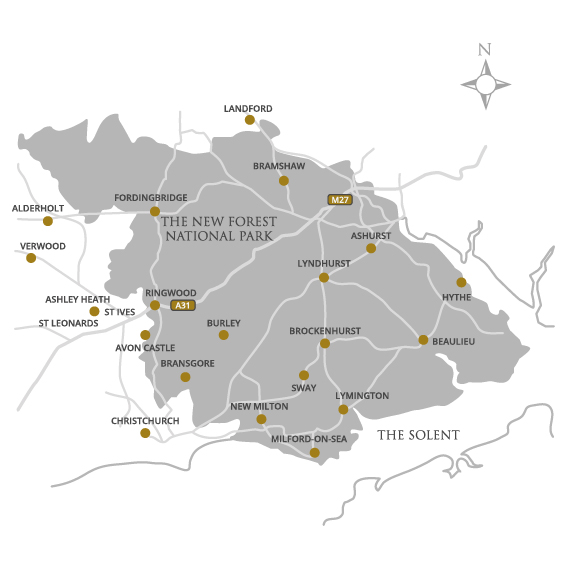 New Forest house prices have followed an upward curve for quite some time now, and according to a study published by Santander this looks set to continue. The study states that average house prices will more than double over the next 15 years, with the average house price rising from today’s £283,565 to £349,300 by the end of this decade, and £557,444 by the end of the next. This implies a yearly rise of approximately 4.5%.

During 2015 UK house prices recorded strong growth, data from the Office of National Statistics shows a surge of 6.7%. Obviously the rate of increase varies across the country, so how have New Forest house prices performed?

According to Rightmove and Land Registry house price data, 2015 New Forest house prices were up 3% on the previous year, but within the New Forest villages and towns can perform very differently.

Here’s how the market has performed in some key areas:

In contradiction to the Santander report economists are indicating that the property market is ripe for a sizable correction. This is in the main, because prices are reaching the limit of affordability for most people. However, it is unlikely that house prices in the New Forest area are going to decrease rapidly any time soon. Even if price increases were to slow, the desirability to live in or near a National Park will continue to reflect positively on all properties in the area. For those thinking about selling, this could be the year to make hay whilst the sun still shines! Call us on 01425 489333 or Request a Valuation Here. 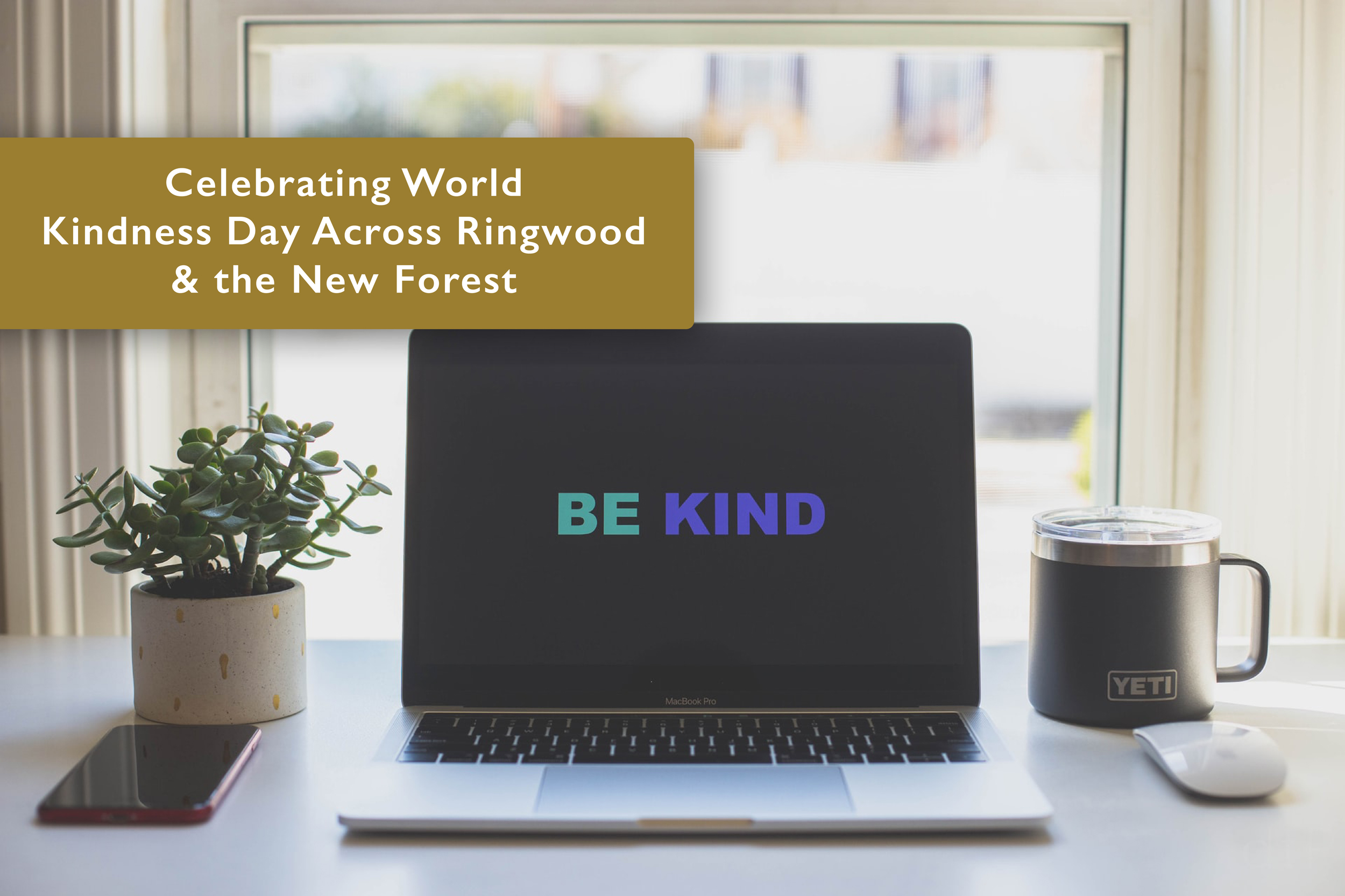 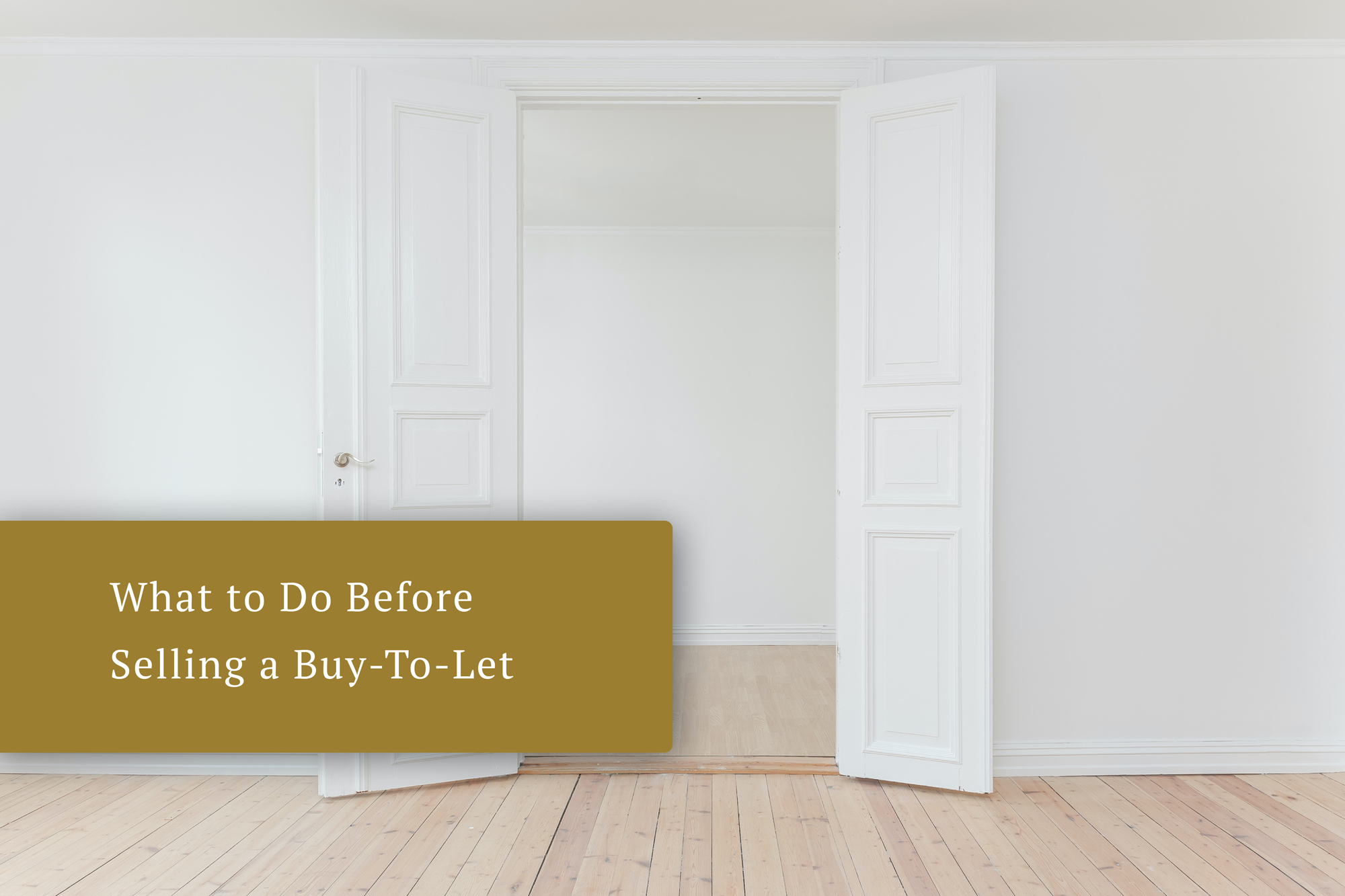 What to Do Before Selling a Buy-To-Let 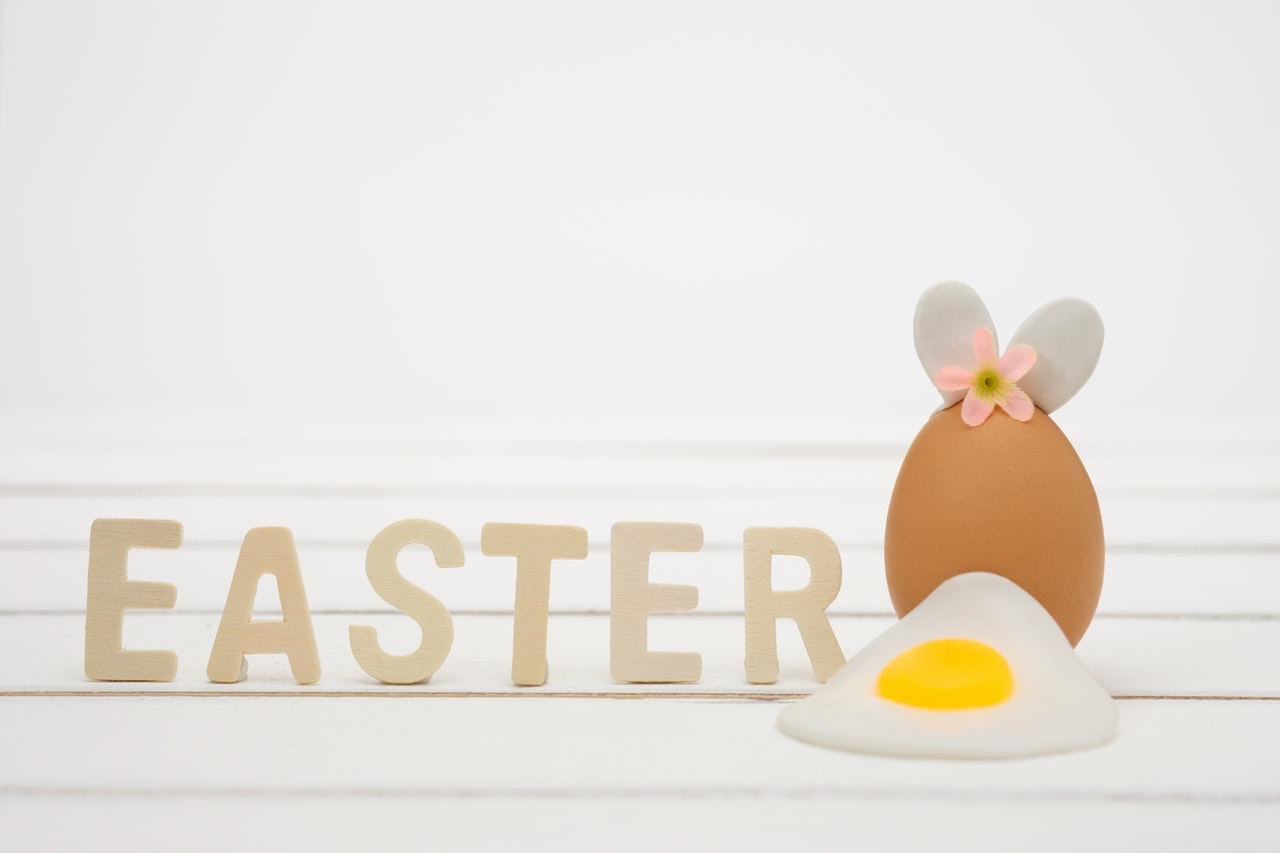 It’s Easter – But not as we know it