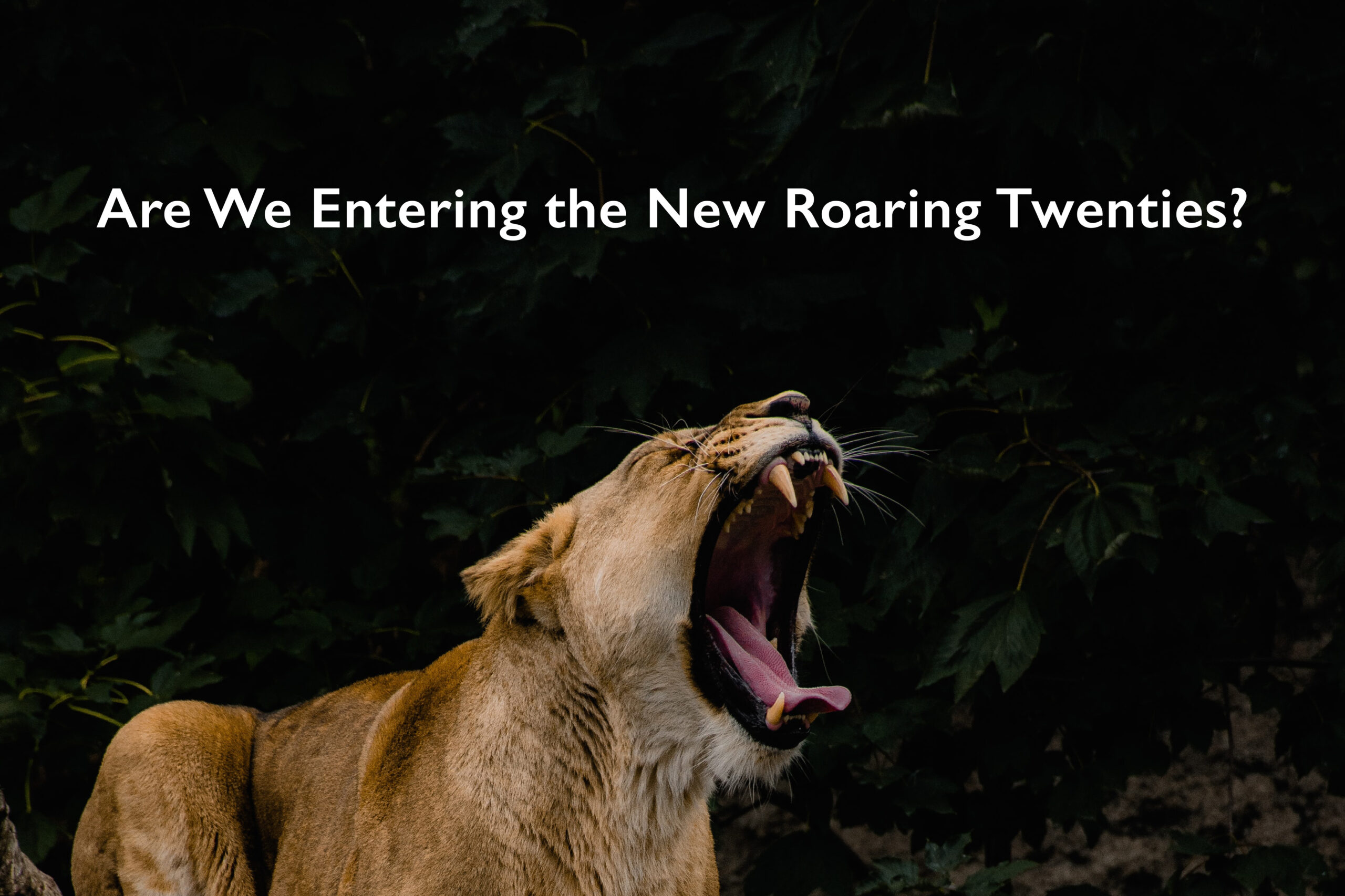 Are We Entering the New Roaring Twenties?

‘The darkest hour is just before the dawn.’

The quote is attributed to the English theologian Thomas Fuller from 1650.

It could easily be applied now, more than 370 years on.

As the weather turns for the better, the vaccine programme accelerates across the UK, and green shoots of the ‘old normal’ start to spring up, here at Fells New Forest Property we’re feeling hopeful.

A fascinating article published last week predicted that an economic and cultural boom will start when the lockdowns are lifted, and Covid-19 is made much more manageable.

Will History Repeat Itself?

It happened after the Spanish Flu Epidemic, which ravaged the globe in the early 20th century.

Lasting from February 1918 to April 1920, it infected 500 million people – about a third of the world’s population at the time – in four successive waves.

The decade that followed, the Roaring Twenties, was filled with economic prosperity. It saw massive construction projects across Europe and North America. Music and the arts flourished as people celebrated the end of World War One and the defeat of a pandemic.

There’s a sense among many social commentators and historians that we could be entering a new Roaring Twenties as people begin enjoying the freedoms we all took for granted.

The Bank of England’s Chief Economist, Andy Haldane, said this in a recent BBC interview.

“With 13 million of the most vulnerable people already vaccinated, the risk of death or hospitalisation in the UK has already probably halved.

“By the end of March, based on the current pace of vaccine rollout and government data on vulnerable groups, this risk may have been reduced by as much as three-quarters and by the end of the second quarter it will be even smaller.

“As a result, health concerns will fall, and restrictions will be lifted, allowing people to return to spending and socialising.

“This turn in sentiment is likely to be rapid, like a light switch being flicked rather than a dimmer switch being turned.

“Having been bottled up for a year, most people are desperate to get their lives, including their social lives, back.

“When allowed to do so safely, they will seize it. The economy is like a coiled spring, and when the lockdowns are lifted, it will release pent-up financial energy.”

From a property perspective, we feel 2021 will see a lot of activity – especially in Ringwood and the New Forest because it’s an in-demand area and the market here is very durable.

Seeing as we started this article with some ancient wisdom, let’s end it with some equally wise words from a modern author, Charlie Mackesy.

It’s taken from his wonderful book – The Boy, The Mole, The Fox and the Horse.

“What’s the best things you’ve learned about storms?” said the boy. “That they end.” said the horse.

Thanks for reading and stay hopeful. 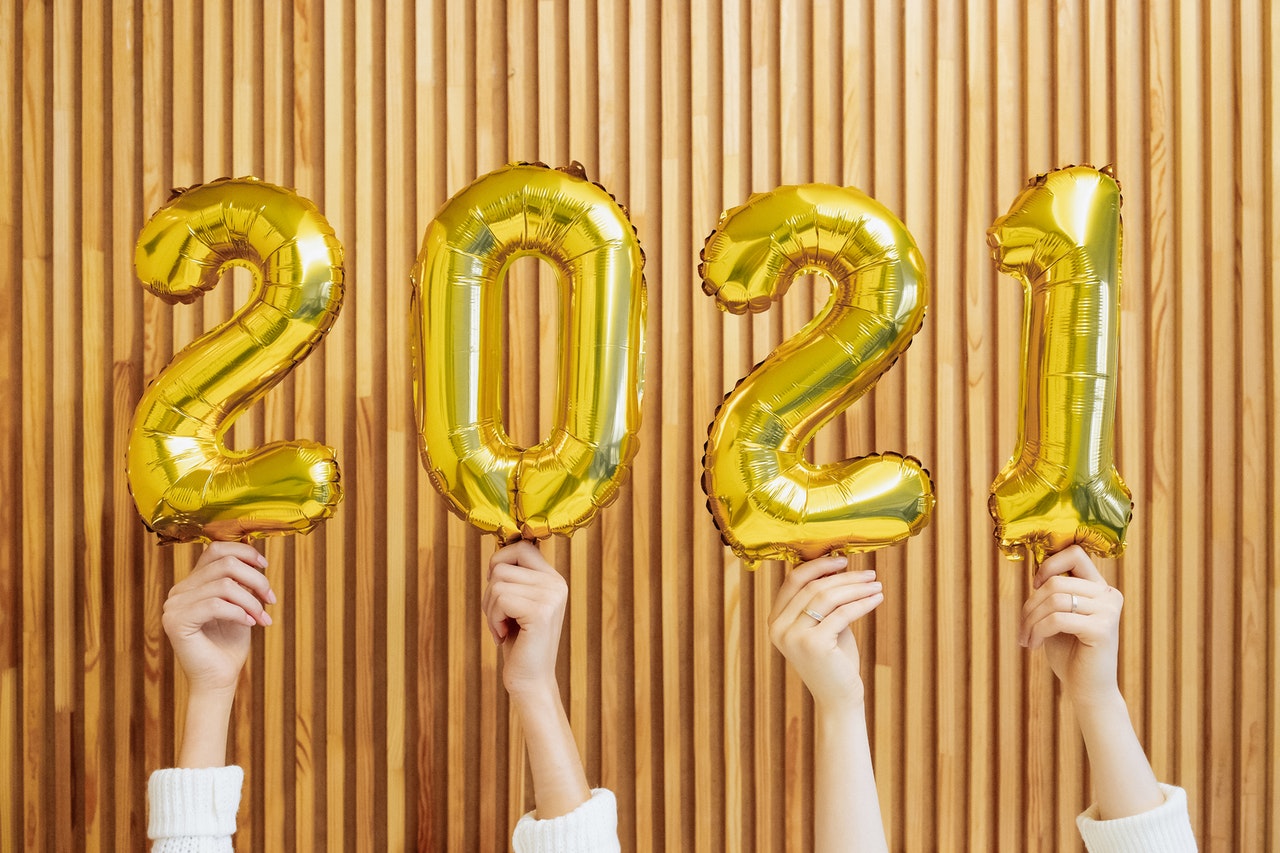 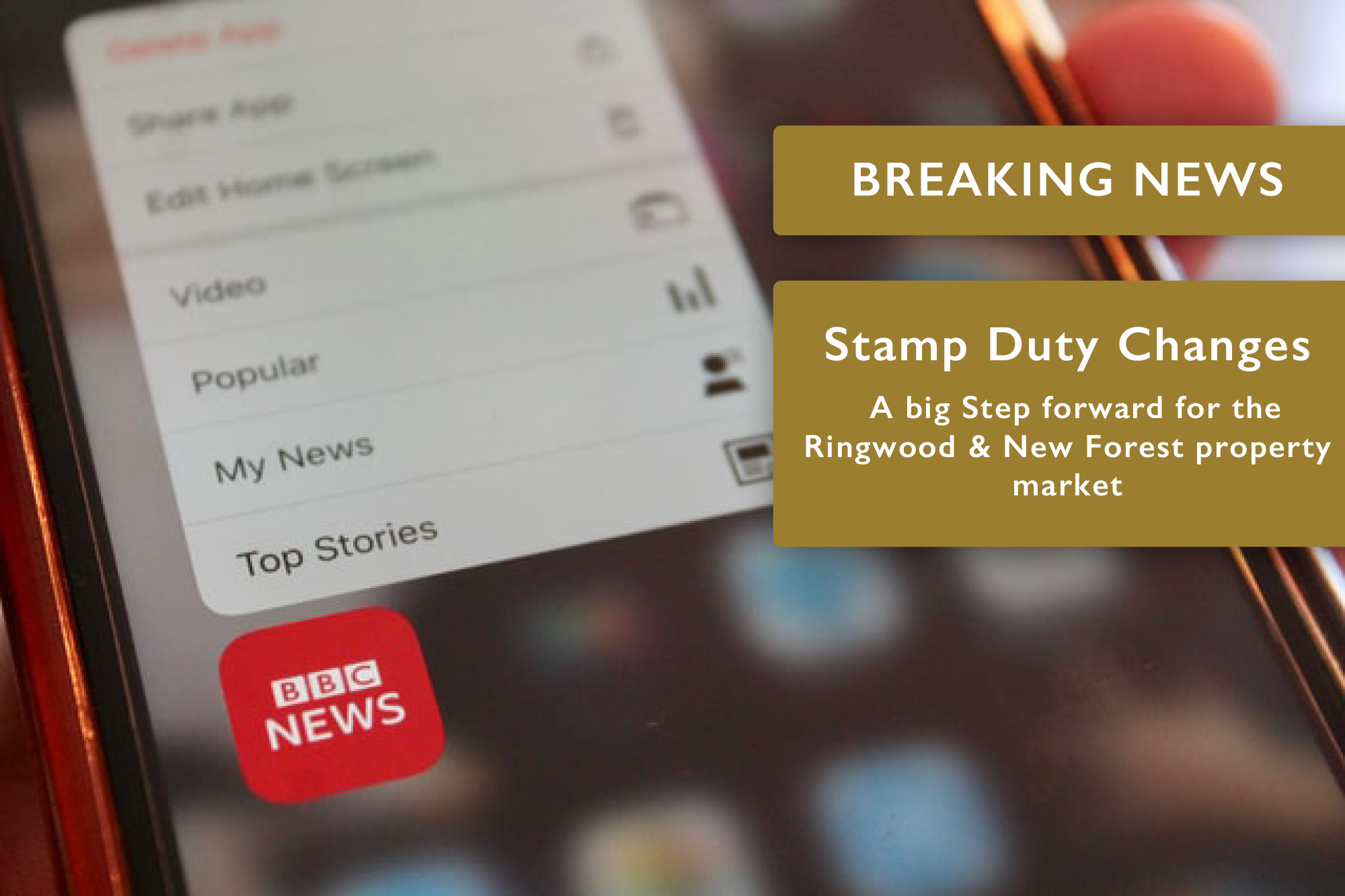 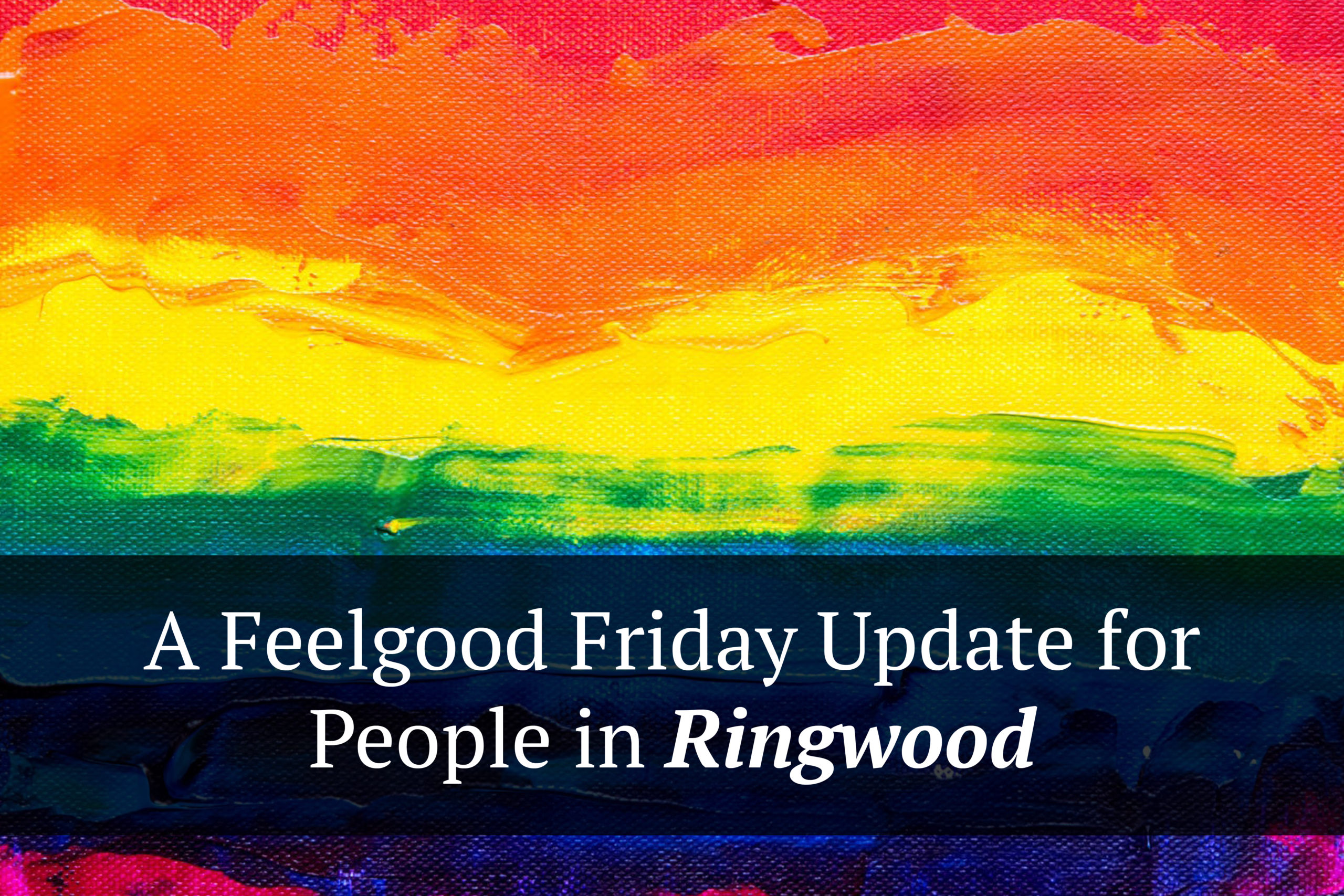 A Feelgood Friday Update for People in Ringwood