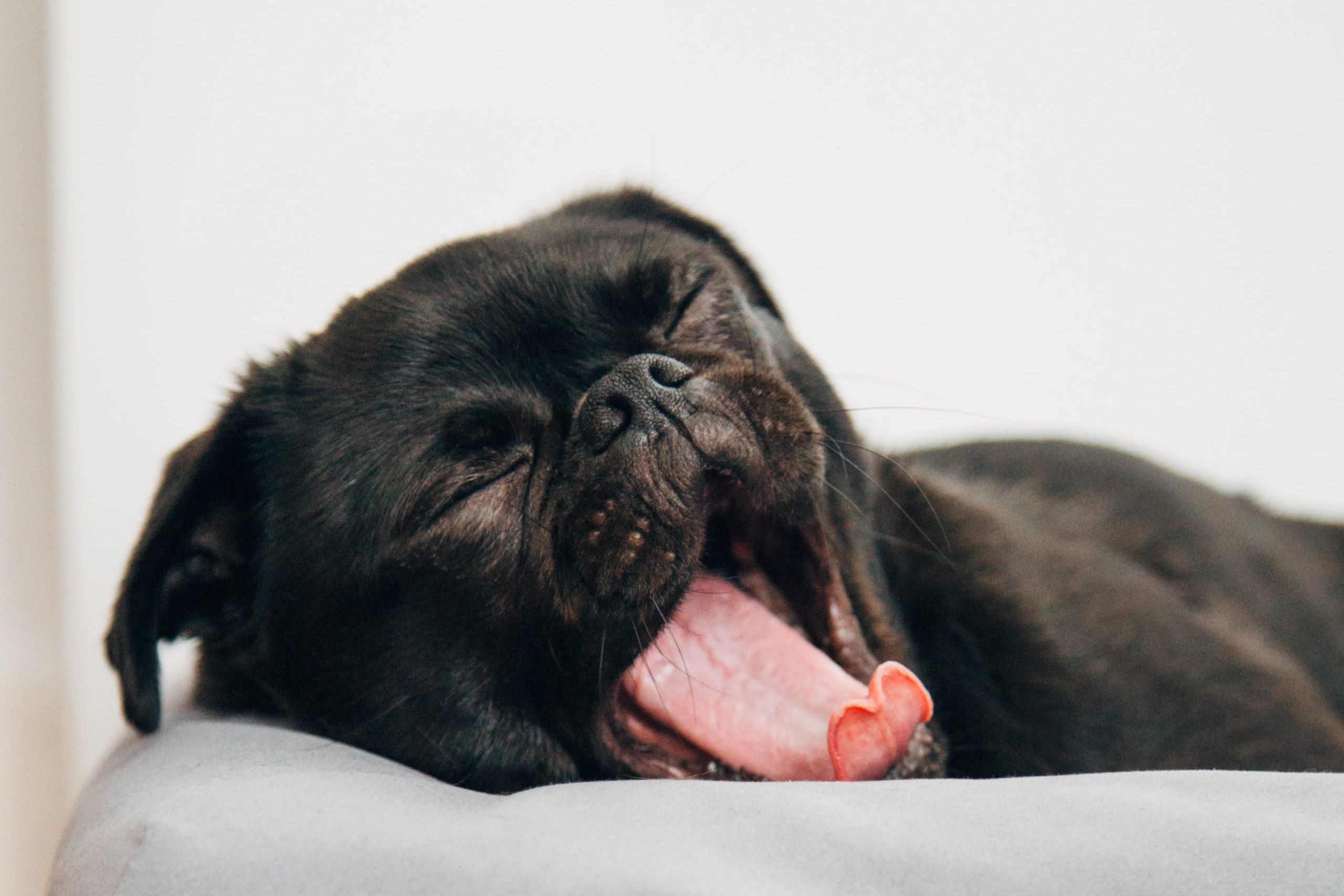 In this article, we discover there are levels to boredom and share with you the World’s most boring museum, film, town and date. A surprisingly interesting 3-minute read.

At Fells New Forest Property we’re a positive bunch and see the lockdown across Ringwood as being safe at home rather than stuck indoors.

The national effort to follow the Government guidelines and support our NHS has been followed by the majority. Sure, there’s been a few idiots ignoring the advice, but overall, it’s good to see our community coming together by staying apart.

Yes, it can be boring at times, but nowadays we have plenty of distractions at our fingerprints.

And we’ve made use of some of our own spare time to compile a list of the World’s most boring film, date, town and museum. Lockdown is definitely not as dull as it seems compared to this lot.

In 2017 a survey by Samsung saw the film 50 Shades of Grey live up to its dull title. It was voted by 34 per cent of those surveyed as the most boring film they’ve seen. One reviewer said: “There is little more critical than to say a third of the film had people laughing at dialogue, and the other two-thirds wiggling in their seats, not from discomfort or innervation, but boredom.”

Fancy a Day Out?

Once lockdown is over, and life returns to normal here’s a day trip to France, you might want to avoid. If the idea of watching paint dry leaves you understandably underwhelmed, then a visit to the Musee Du Paper in Rixheim probably won’t scrub up too well either. It’s a museum promising a ‘complete panorama of the history of wallpaper.’

A Date to Forget

Does April 11, 1954 ring a bell? It didn’t for us either. And according to a Cambridge based computer programmer, it is the most boring date of the past 120 years.

William Tunstall-Pedoe said April 11, 1954, was the least exciting day for a long time. “This particular day was extremely notable for having almost nothing happen. It’s not that nothing happened. It’s just that it was spectacularly un-notable in terms of the events that happened that day.” Which is quite a boring explanation in itself.

But it seems as though the fine folk of the town have a sense of humour at the very least as they are twinned with the Scottish village of Dull.

Added to that, Boring’s tourist board has come up with the tag line: “Boring -The most exciting place to live.”

Its name comes from the town’s founder, a certain Mr Boring, who we thought only existed in Mr Men books.

And spare a thought for the lady who had a summer temp job where all she did was staple up to 500 reports every day.

Thanks for reading and remember to Stay at Home, Protect the NHS and Save Lives. 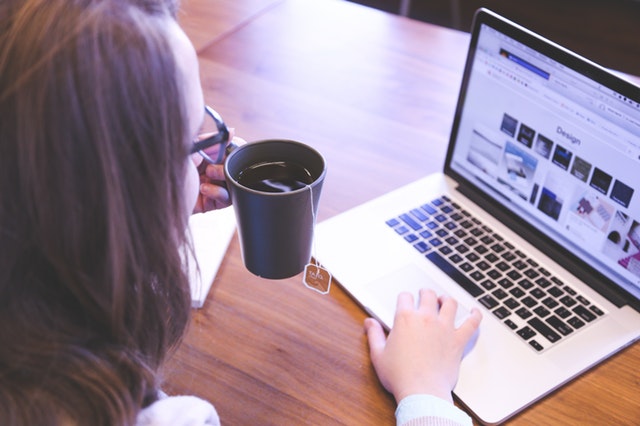 Why Boxing Day is Brilliant for Savvy Home Sellers

Five jobs you can do around your home during lockdown 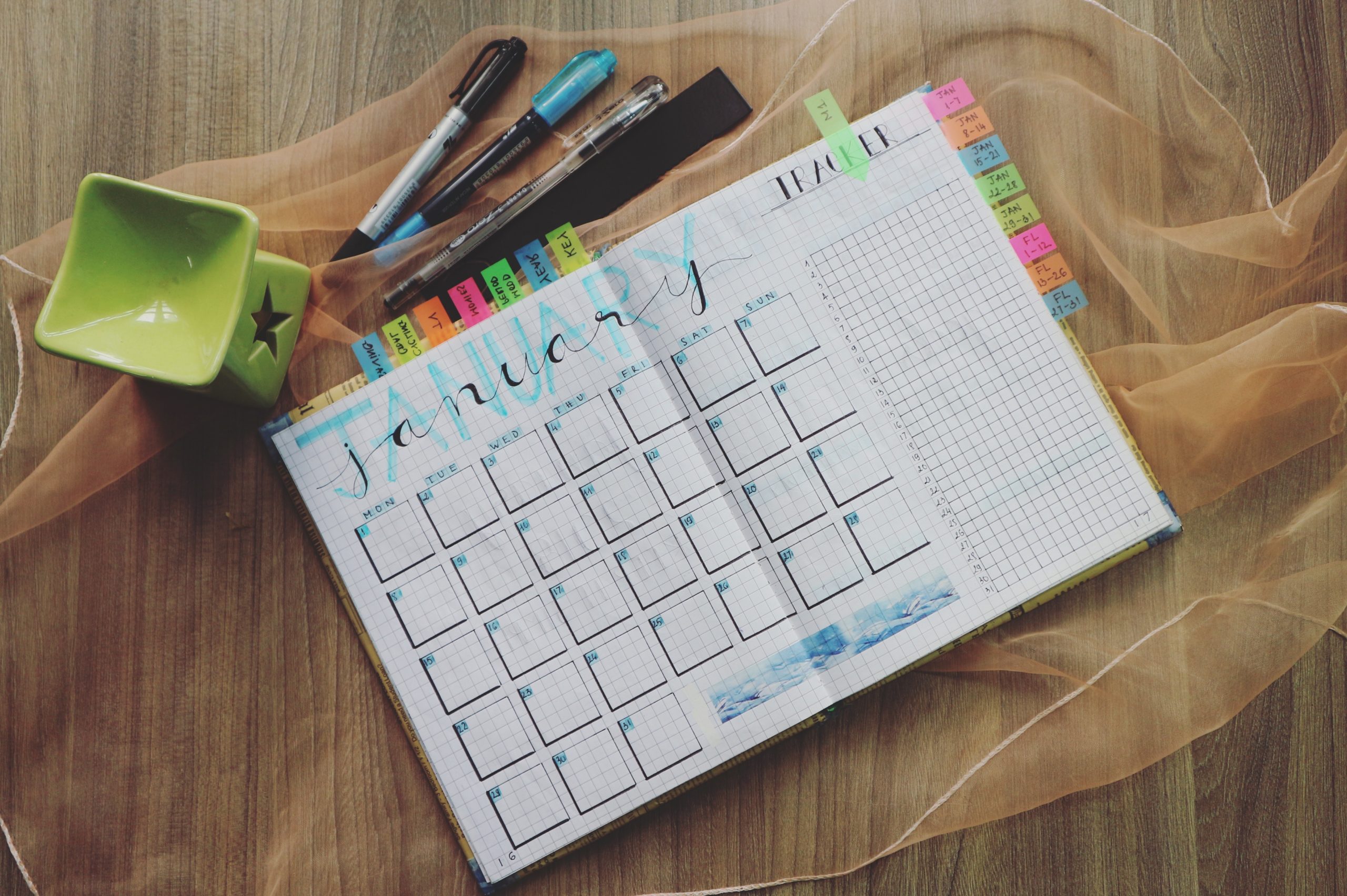